In 1975, in Arroyos and Esteros, Department of Cordillera, Republic of Paraguay, Cooperativa Manduvira Ltda. Is born as a Cooperative of Savings and Credit with 39 partners that seeks to facilitate access to credit for small producers and teachers.

After overcoming certain difficult economic situations, in 1990 it changed its by-laws and became an Agroindustrial Production Cooperative, working mainly with 120 sugar cane producers who manufacture sugarcane honey. The big problem was that these small sugarcane factories were artisanal and with very low efficiency, so they disappeared because they were not competitive. 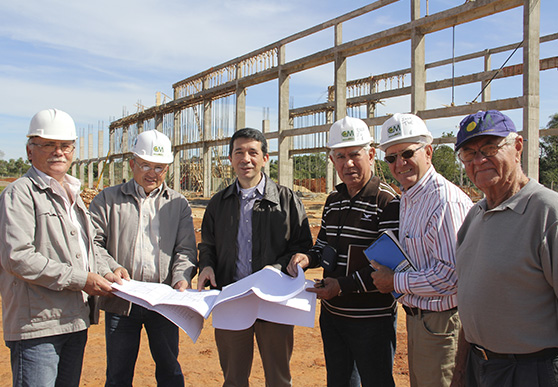 As of 1999 the cooperative has the certificate of Fair Trade, but in spite of this the situation was very difficult with the local ingenuity that to have the monopoly of the management of the sugar cane gave rise to exploitation, mistreatment and payments of prices Very low to small producers. The situation became unsustainable in 2003 so that with an initial group of 6 people we started a campaign for the demand of small producers.

Talking with the producers about the need to unite and claim peacefully we have managed to unite all the forces and in 2003 we achieved through a good strategy of negotiation with intelligence and organization, that the sugar factory will pay a better price and improve the marketing conditions . At the same time we also made contacts to reactivate a sugar mill that was closed 3 years ago, 90 km away from Arroyos and Esteros, so that there is competition, have another market and work to make our dreams come true.

In 2004 we managed to have our own organic certification with 100 producers, thus giving a great step to get our independence since until that time all the farms were certified by the sugar factories. The next step was to rent a factory, produce and export , But it was very difficult. Many people supported us and gave us strength, as many people told us that that was impossible, that was never done in Paraguay.

After much insistence and many negotiations, in 2005 we managed to rent the sugar factory for a month to produce and export directly to Canada, Belgium and Italy. With export growth the following year we began a long and difficult road to our next goal, to build our own sugar factory.

Thanks to the support of all Fair Trade players, financiers, customers and all producers, the Cooperative fulfilled its dream by opening in 2014 the first organic sugar mill and Fair Trade, just 4 km away from its headquarters . Today we are working with many clients. 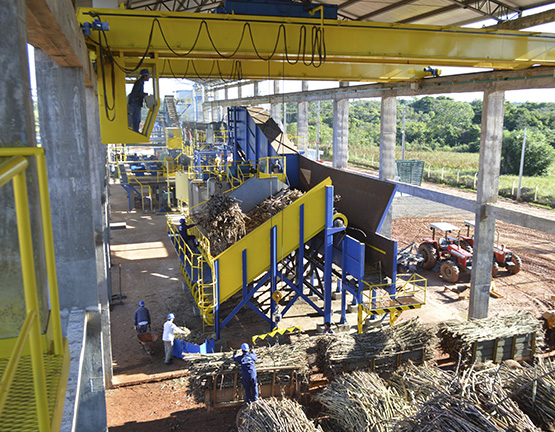 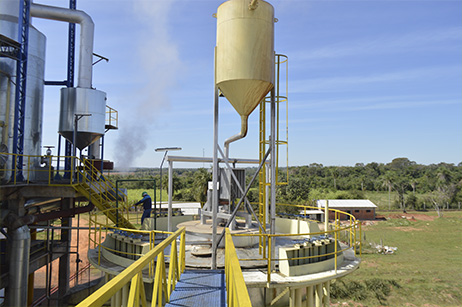 A UNIQUE FACTORY IN PARAGUAY:

Beginning construction in 2011, the Azucarera Manduvirá was officially inaugurated in 2014. It is the first organic sugar factory that was dreamed, designed and built taking into account the criteria and standards of organic production and the first and only sugar factory in Paraguay whose Owners we are more than 900 producers. 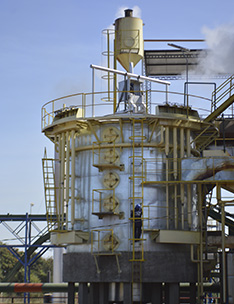 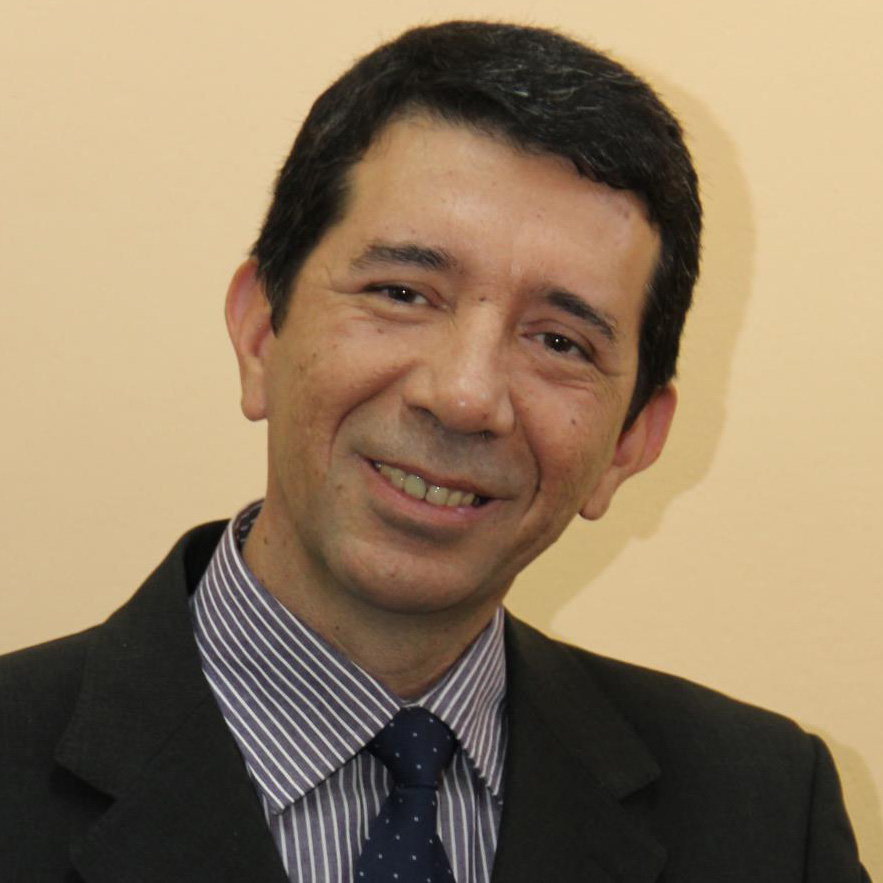 «When we started, we had nothing. Fairtrade helped us connect with the market. In Paraguay, people said "you are poor, you are crazy, you will never be able to sell or export your sugar directly or think about having your own sugar mill", Fairtrade said we could»

General Manager of the Manduvirá Cooperative